This book tells the incredible true story of how an intrepid teenager left home in Scotland and survived living in some of the toughest neighbourhoods of New York. 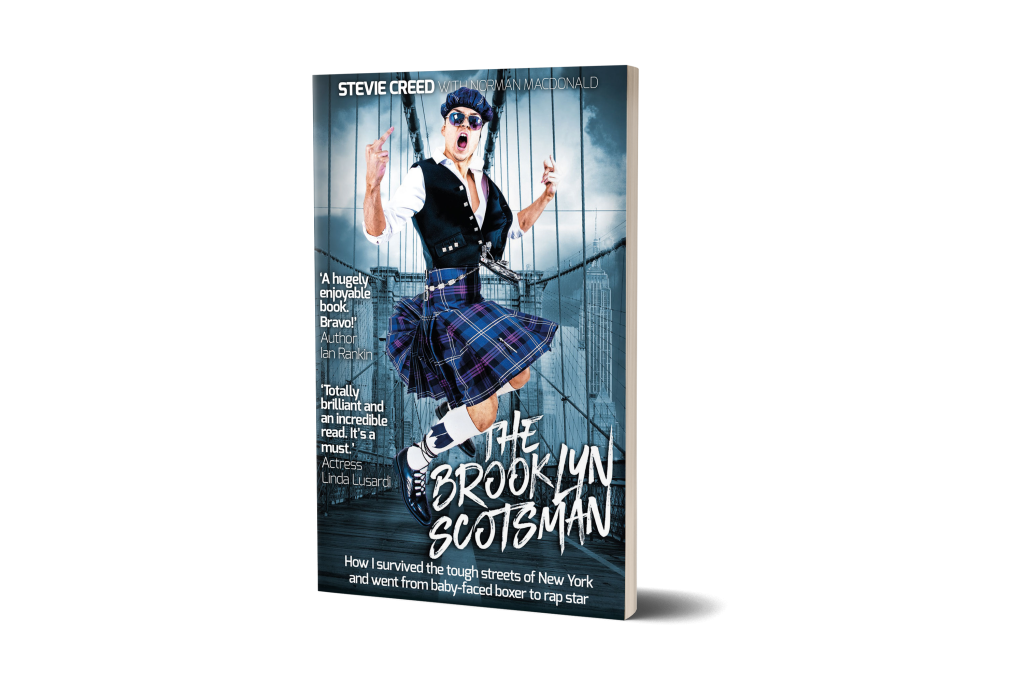 Stephen McGhee went to America to train as a professional boxer, but ended up a hip-hop artist headlining shows, recording albums, and filming music videos on both sides of the Atlantic.

As well as carving out a new career as a rap artist, he also got himself a new name and persona, Stevie Creed – The Brooklyn Scotsman.

It’s thanks to the help and kindness he received from the Black community, in Brooklyn – who befriended and adopted him as one of their own – that Stevie triumphed over the adversity he faced on his coming-of-age odyssey to become The Brooklyn Scotsman.

Stevie performed his Brooklyn Scotsman stage show at the Edinburgh Festival Fringe and he also featured in a television documentary.

* The motel he had booked into when he first arrived in Brooklyn turned out to be a home from home for ladies of the night;

* He had an Uzi machine pistol held to his head by one of the Crips gangsters and he witnessed shoot-outs and murders on the streets;

* To fool robbers that would sometimes confront him, he would carry a wallet full of Monopoly money to hand over and he once pretended to be a drugs detective from the UK to get himself out of a sticky situation with a group of gang members;

* His Scottish accent and bravado saved him on many occasions, opened doors and created opportunities;

* How he was so poverty-stricken after a music business deal went wrong; an apartment he stayed in turned out to be a crack den and when he became homeless, he slept rough on a subway platform living on one cream cheese bagel a day;

* And amongst all the drama, he bluffed his way to being hired as a male model during New York Fashion Week.

While the world erupt in protest after African-American George Floyd was murdered by a police officer, Stevie reveals how the systematic racism he witnessed in American society affected the Black friends he now calls his second family. 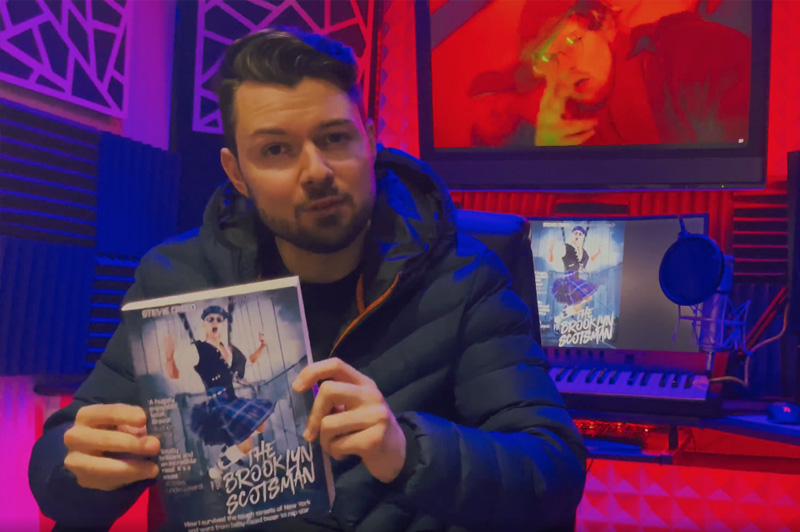 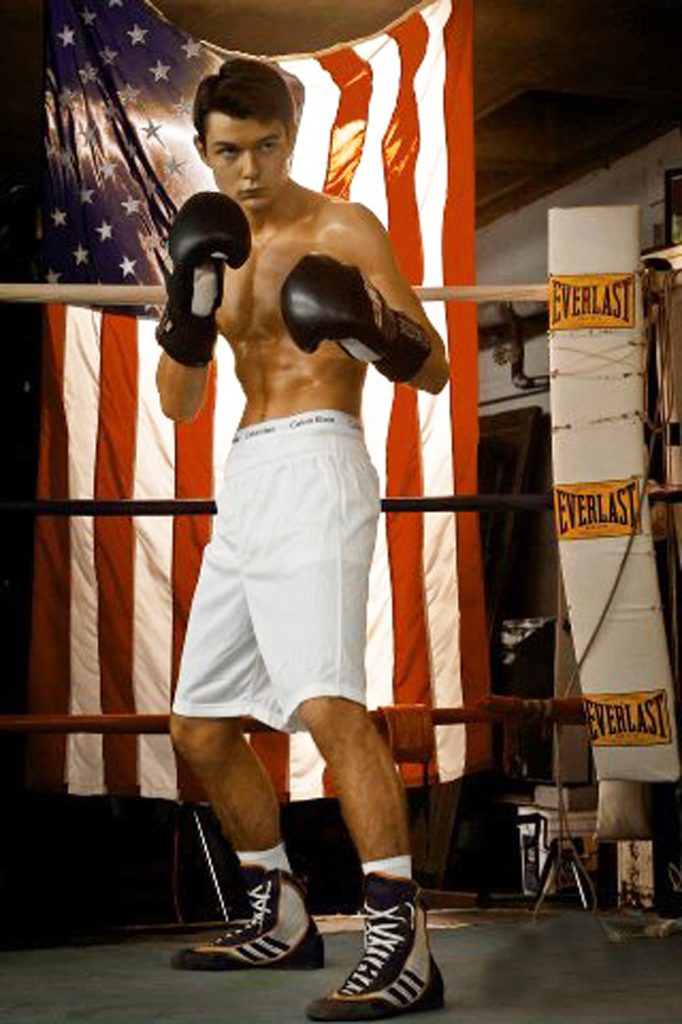 "I saw a part of Stevie’s story played out on stage at the Edinburgh Fringe. I had no idea that it was a true story – it’s almost too unbelievable to be true. But the truest stories are the most outlandish, and ridiculous. This is all of those things and more and totally brilliant for all of the right reasons. I was terrified for Stevie and am still in complete disbelief at what he did. What an adventure and his mother must have been beside herself when she heard what actually happened. Incredible read. It’s a must!"
Linda Lusardi
Actress
"This book had me on the edge of my seat waiting for the inevitable to happen. What a journey. The culmination of pure luck, utter naivety and outright fate gave Stevie Creed the ability to write this book. The chances of him going in and coming out as unscathed as he did, are immeasurable. Only, Stevie as a Scotsman, who is also a boxer and a rapper goes to the toughest place in America to find his dreams. The streets weren’t paved with gold but the pages were written with visceral truth and honesty. Couldn’t put this down. What a trip. Ding Ding. Round two soon please Stevie!"
Sam Kane
Actor and producer
"Reads like fiction, but it actually happened. A Scots teenager heads to the scary non-tourist side of New York, armed with little more than a boxer’s wits and a rapper’s gift for improvisation and survives to tell the tale. More than that - he grows, flourishes and gifts us a hugely enjoyable book. Bravo!"
Ian Rankin
Celebrated author